This is the music video for the song “Space Diaspora” of OY’s [www.oy-music.com] new album bearing the same name. 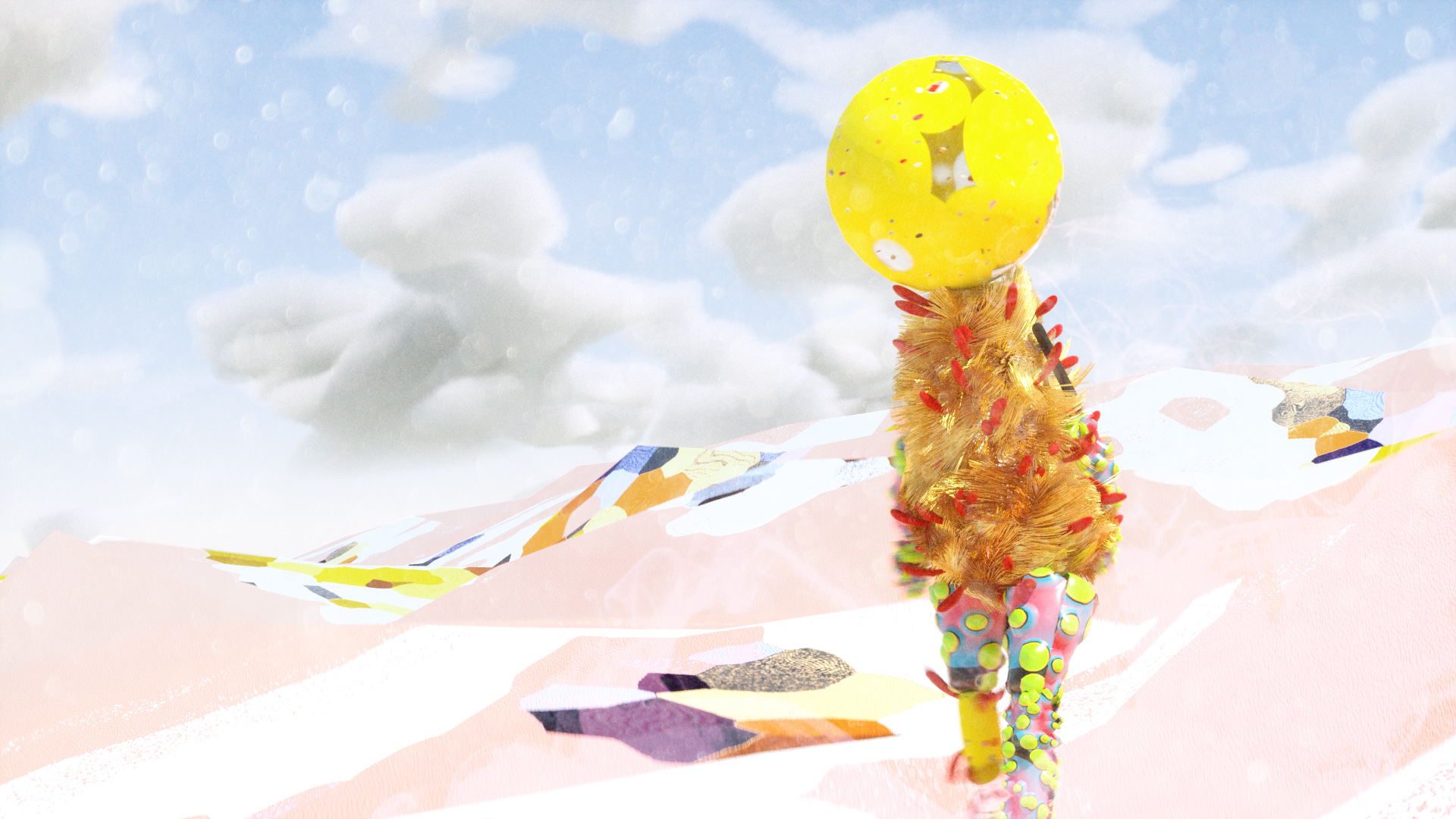 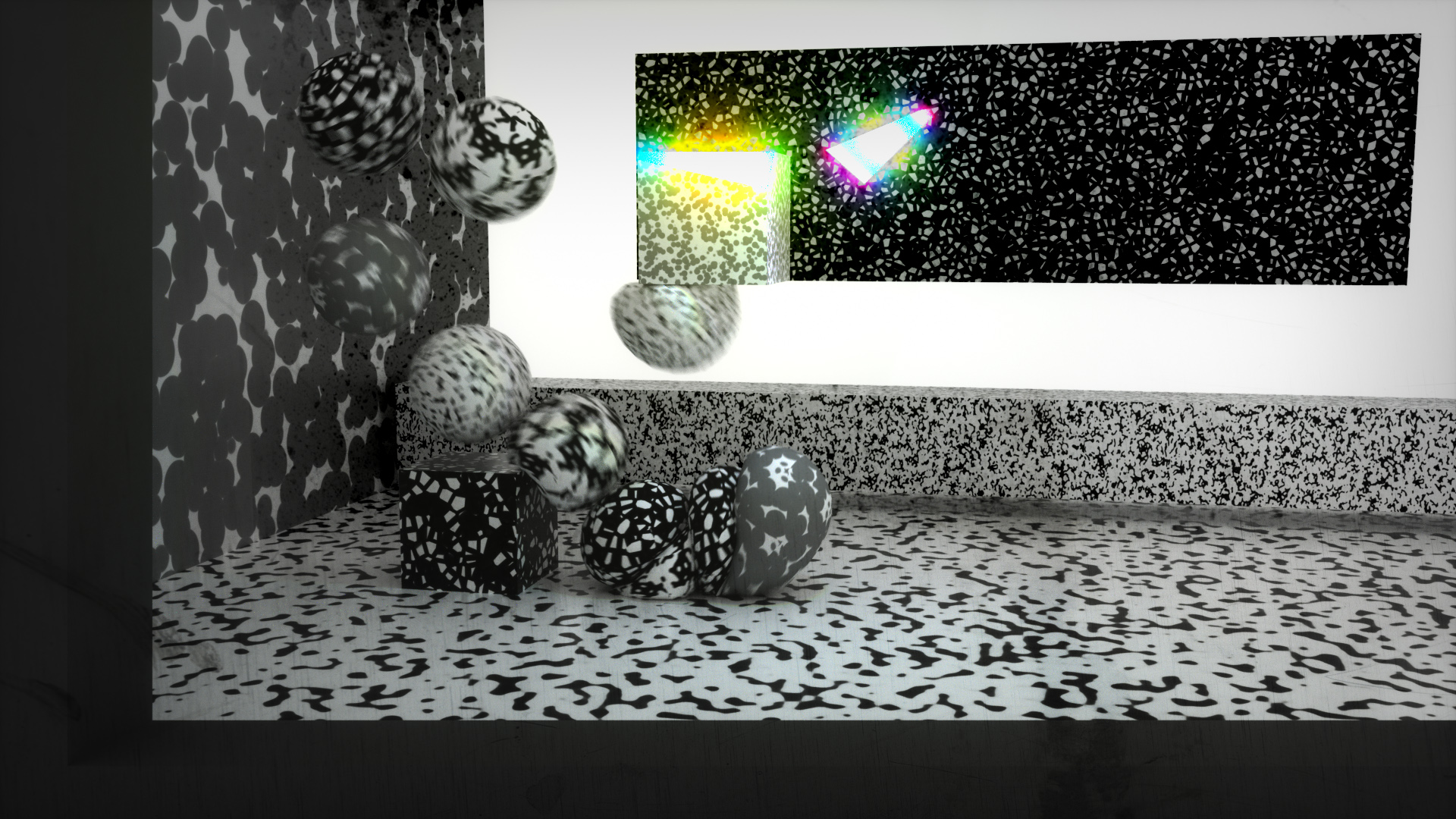 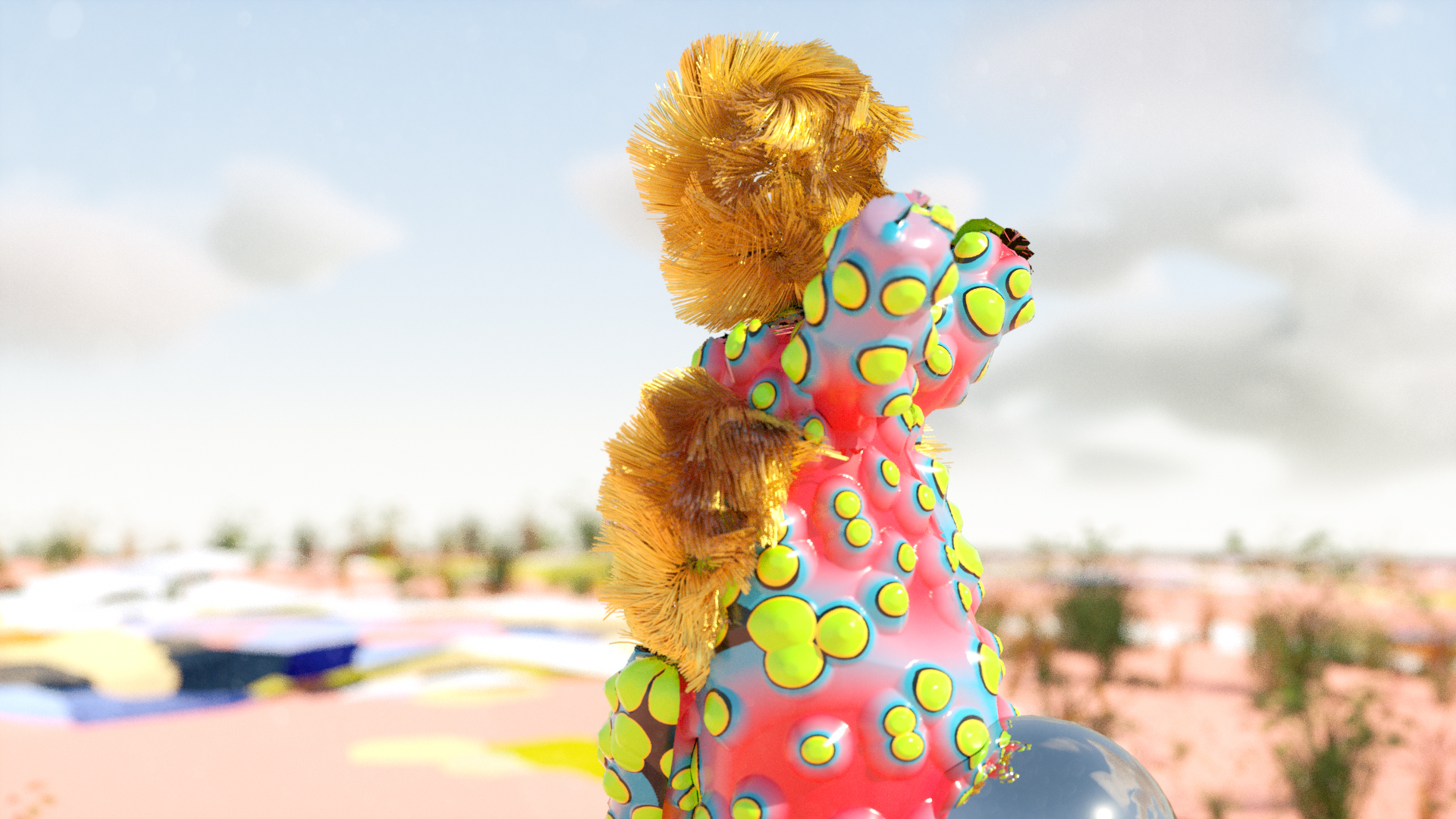 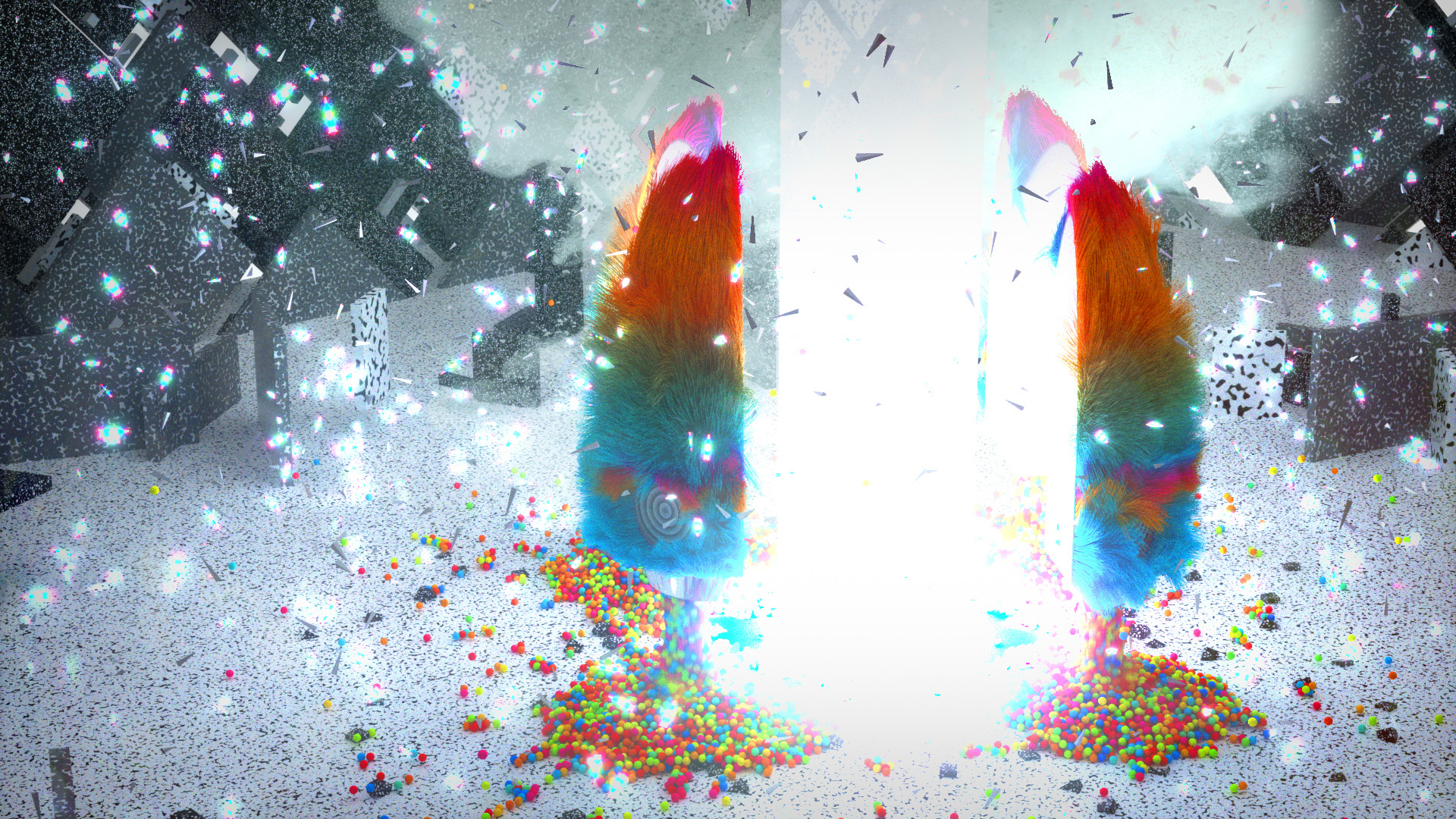 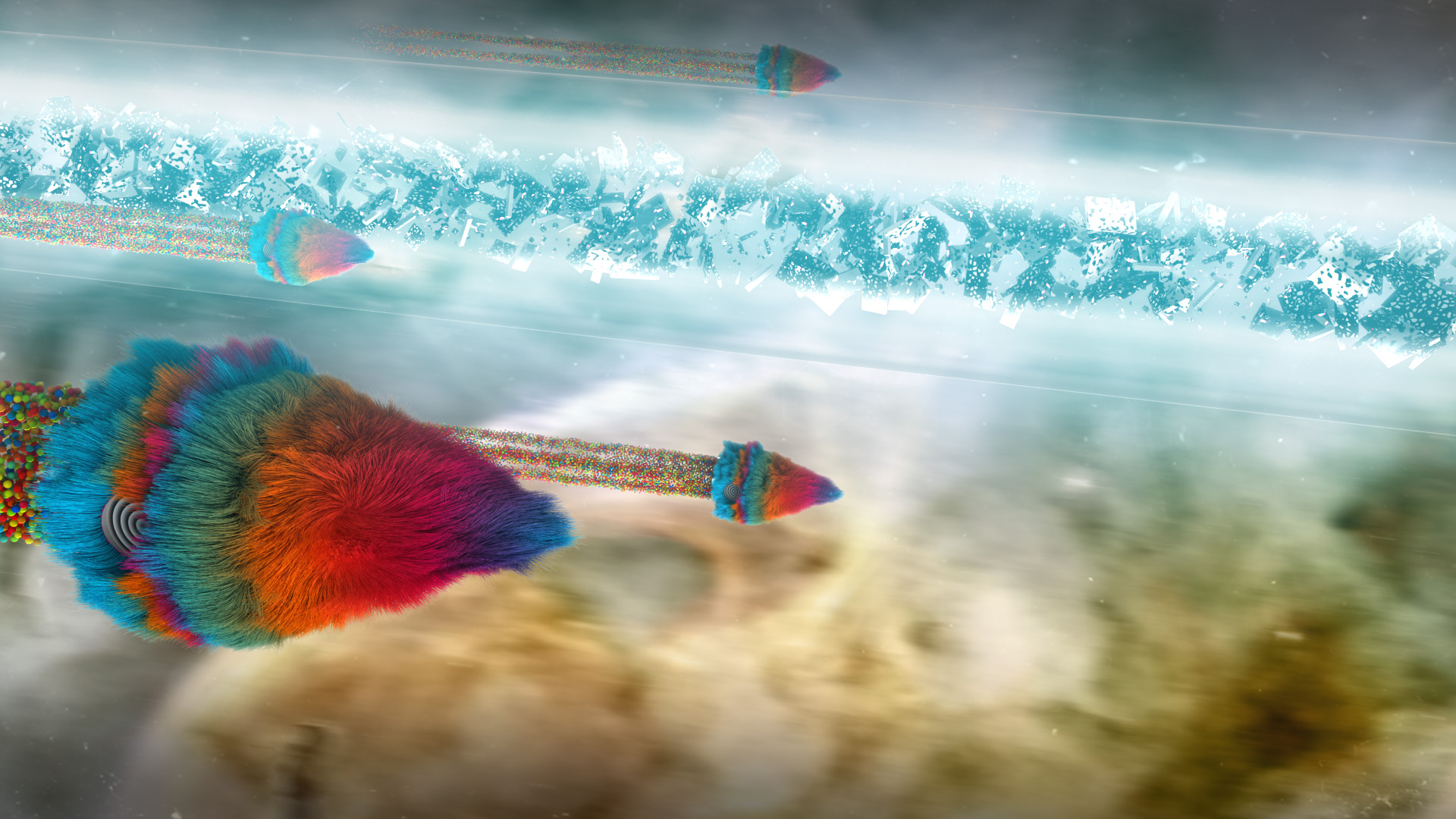 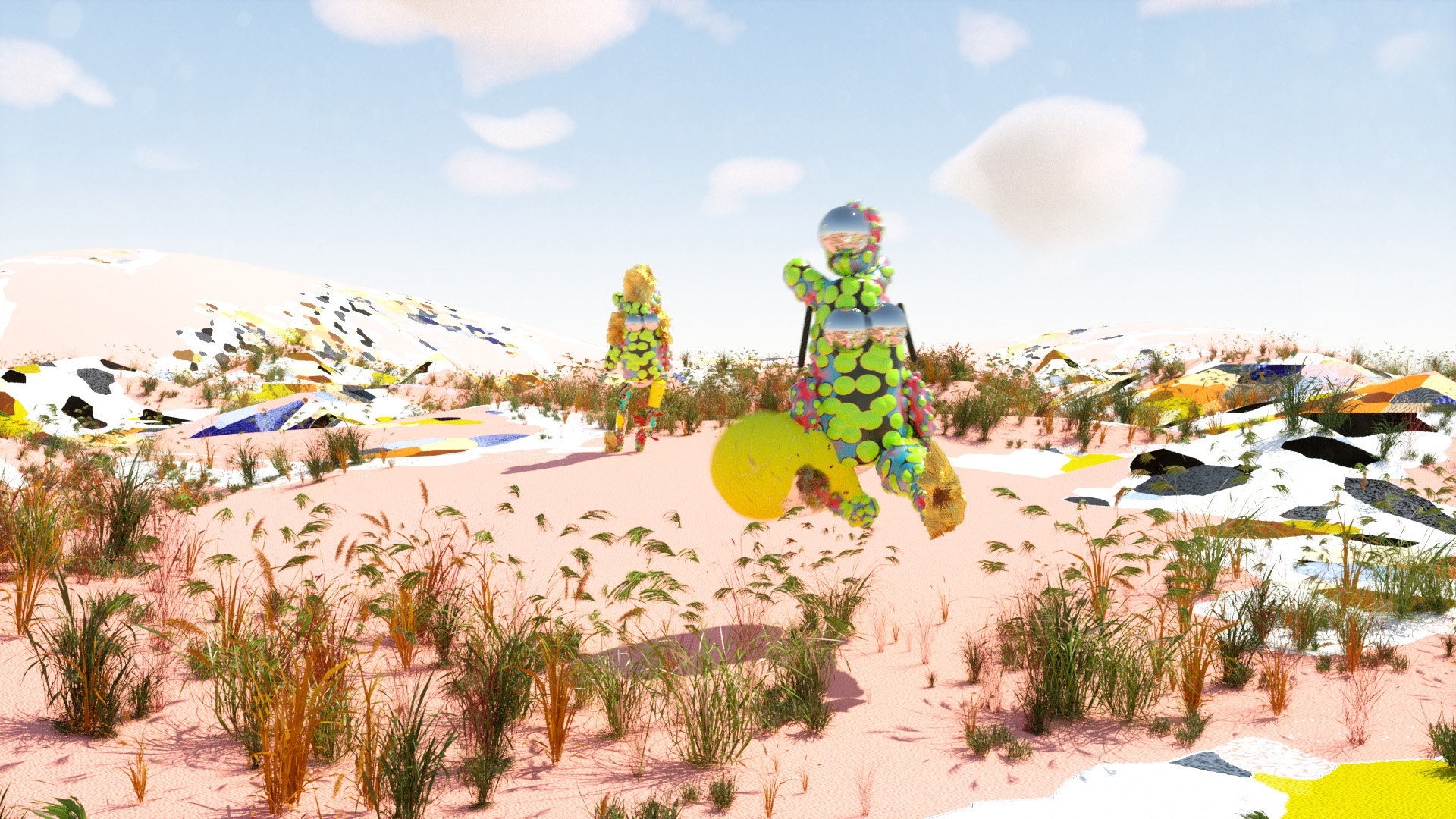 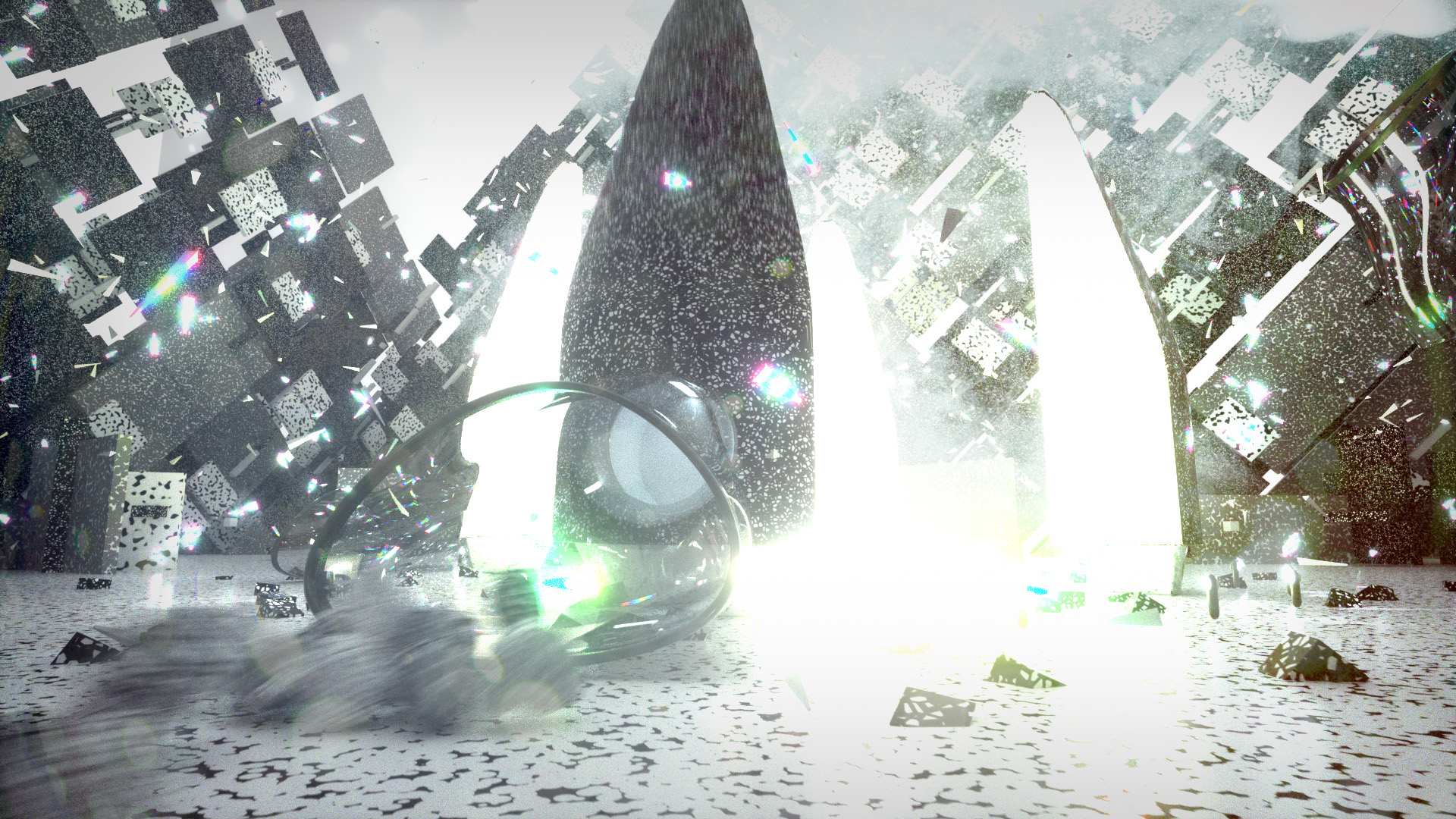 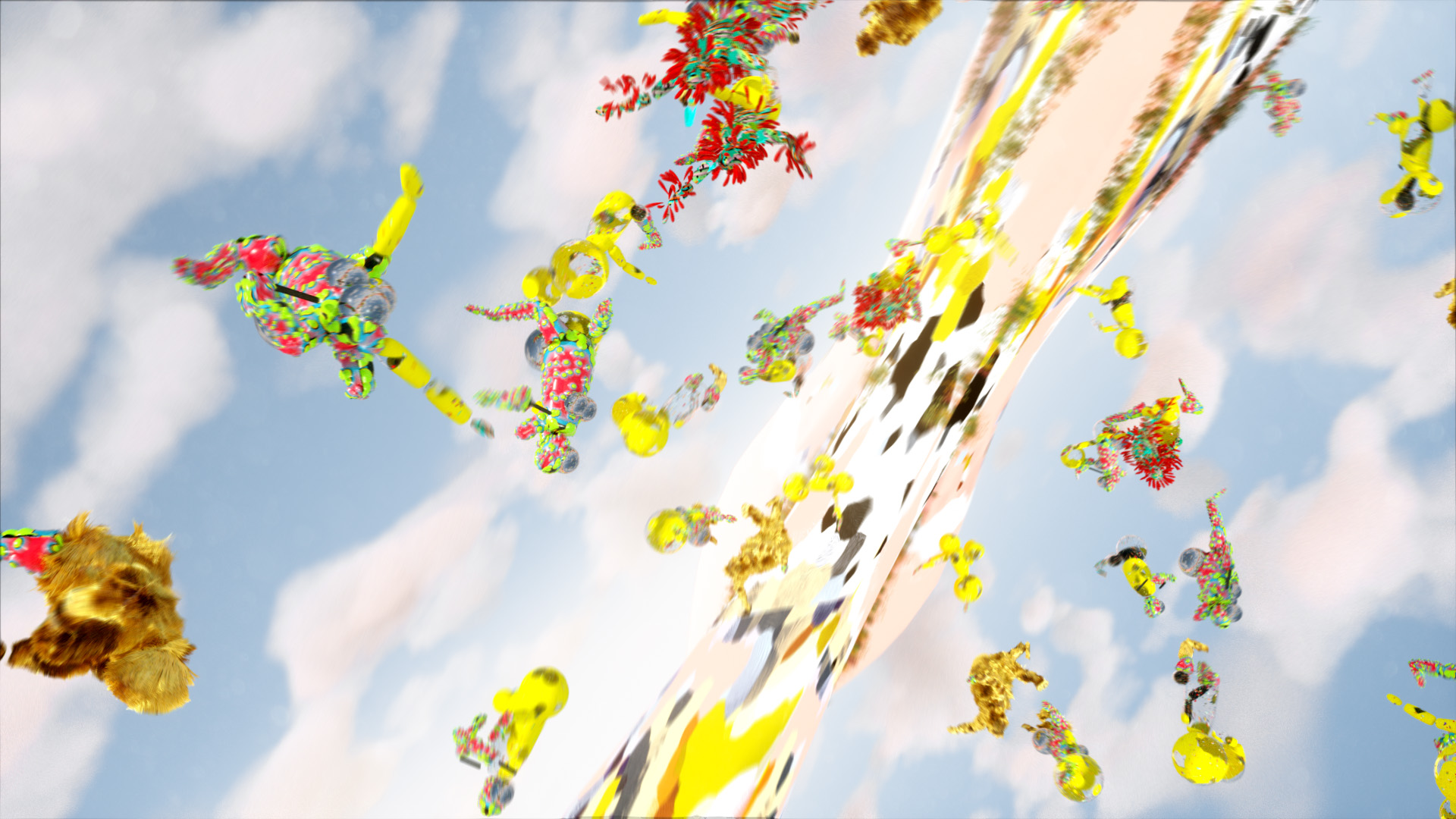 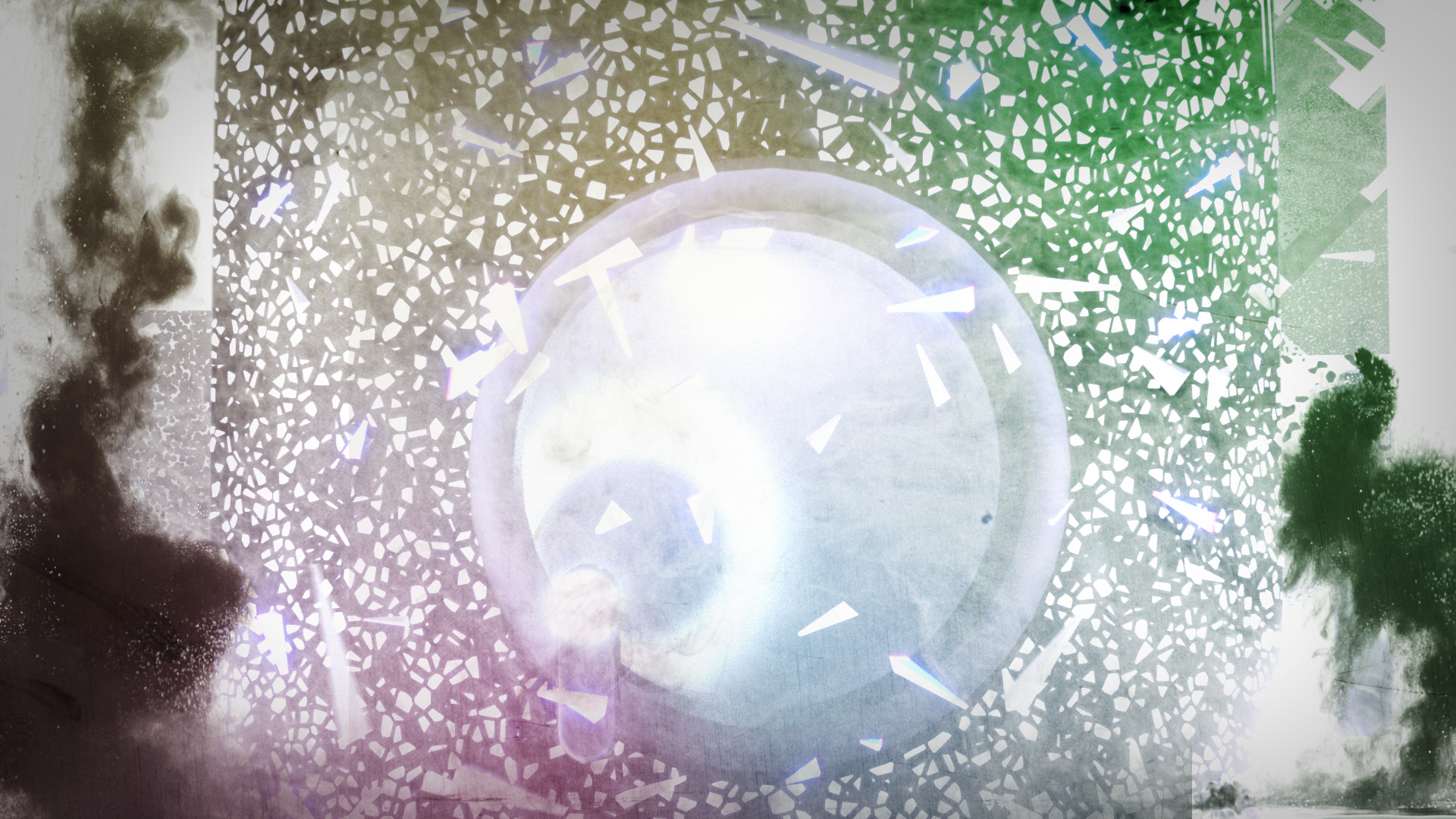 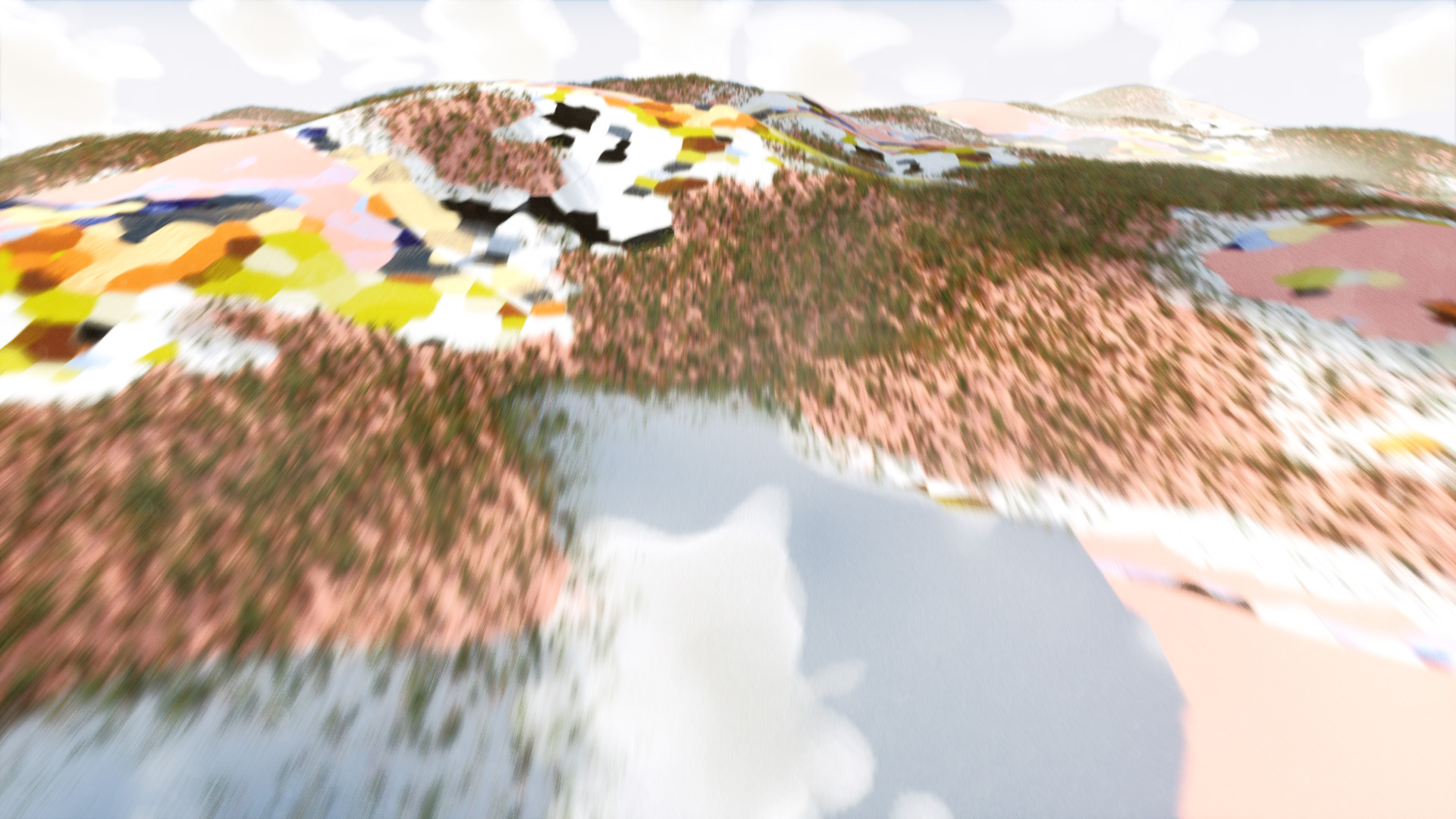